Meet Phil Steward. He is the owner of Anointed Ads Website Design in Mt. Laurel, NJ. He is a graduate of North Carolina A&T State University with a bachelor’s degree in Electrical Engineering. He is a professional designer with over 20 years experience in the field. He is also a published writer and has been featured in Boro Magazine, A Shared Dream Magazine and Examiner.com on topics related to design and business networking. In 2017, His company won the award – Small Businesses to Watch by Zipbooks.com.

He joined LeTip of Bordentown in 2013 as a wide-eyed, self-taught web developer with a few years of business under his belt which were built while working as a developer in his full-time day job. He joined soon after leaving his final contract working for an international printing company. At the first meeting, he was amazed that such a group existed. He was so impressed with the professionalism of the members and the flow of the meeting. During the meeting, leads were passed between the 20+ members and everyone was an expert in their field. He knew immediately that this was a group he would join because he felt that he could get a ton of business from all these great business owners. He wasn’t wrong!! Within a few meetings he was getting to know the members and what they did. He began trying out the other members’ services including insurance, tax prep, landscaping, financial planning, pest control and more. Eventually he became a patron or provided leads to all the members. He also received a large number of recurring and consistent customers through the leads that came through over the years.

LeTip has helped Phil to improve as a business owner. He has become a more confident speaker and has participated on panel discussions and even presented at a prestigious award show in Central NJ for NJBB. He has also gained skills as a salesman and has added other businesses to his web design offering including a web based virtual graduation company – www.gradfan.com and a community magazine named Max Ads (published 14 issues 2014-2016). He has also grown personally by implementing new processes to streamline his customer experience – learned from other LeTip members. He has learned how to be more assertive and outgoing which has opened many doors for business and social interactions.

Currently, Phil is the newly elected Vice President of LeTip of Bordentown. He is excited to introduce other small business owners to the magic of the LeTip organization. He frequently brings guests and has sponsored 2 new members in the last several months. Over the years, his chapter members have really become a family. They follow his busy life on social media and have been there to support him even during tough times. He is very grateful to be a member and appreciates all the leads, friendships, encouragement and accolades he has received.

His goal for 2021 is to sponsor 2-3 new members and help grow his chapter. He also is eager to get back to in-person networking which he has always leveraged to find new leads for his fellow chapter members. Follow Phil on Facebook, Instagram and Twitter.

Also be sure to check out his website: www.anointedads.com 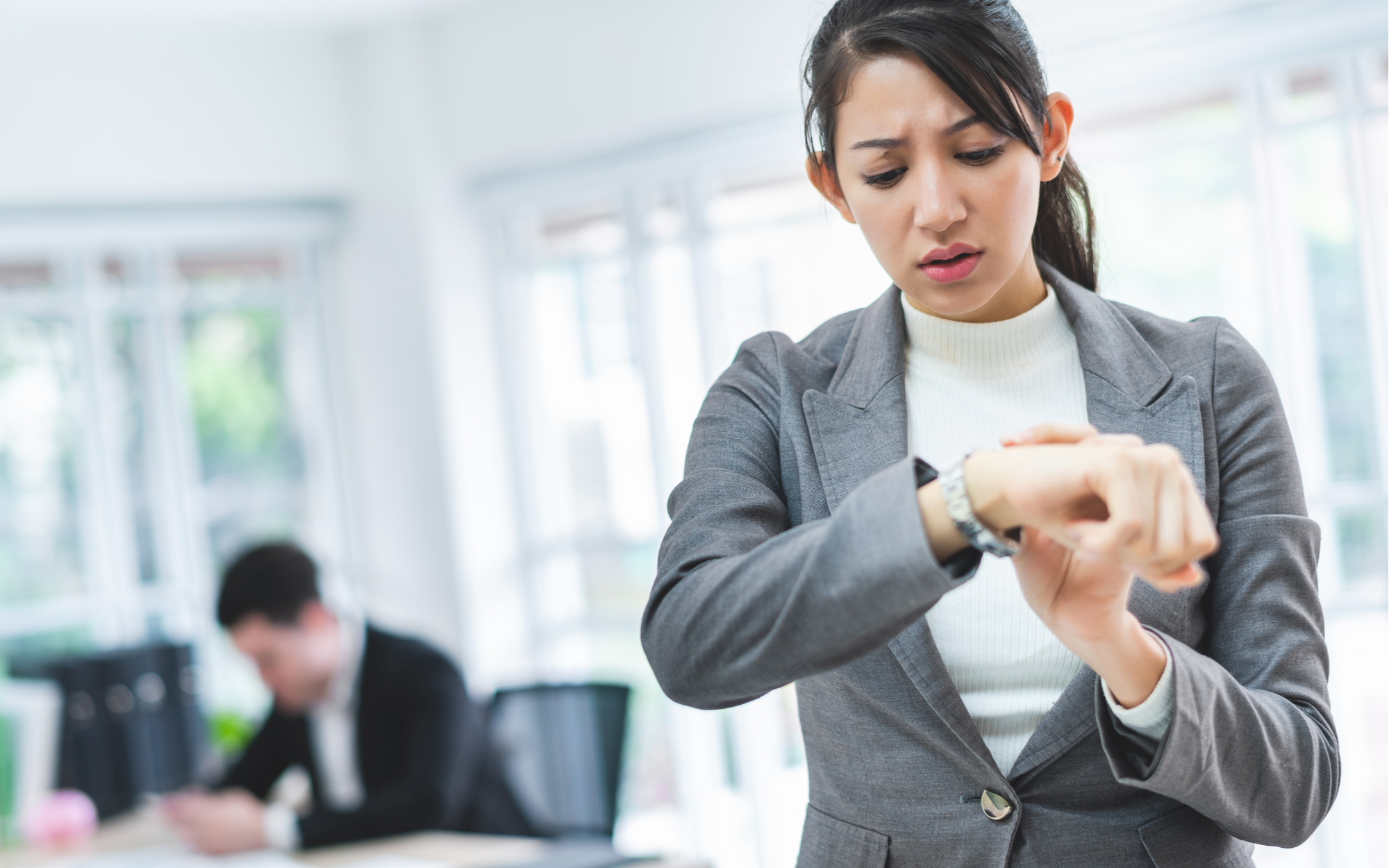 Substitutes – How to Make it Work For You and Your Chapter

So, you can’t make it to next week’s meeting because your top customer has requested a special meeting with you early in the morning and they are...

END_OF_DOCUMENT_TOKEN_TO_BE_REPLACED 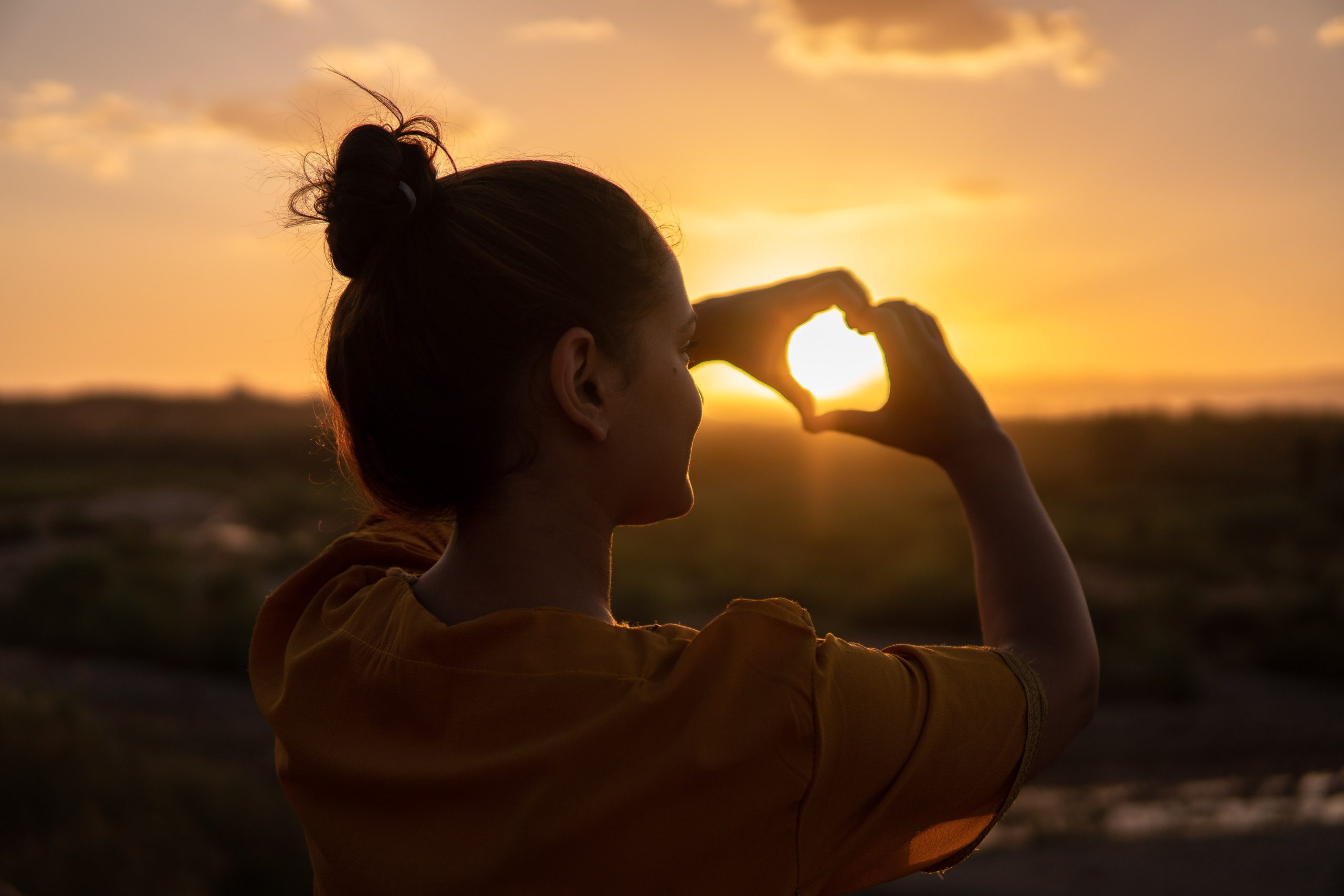 When running a business, the importance of staying healthy is paramount. Not only do business owners need their health to run their business...