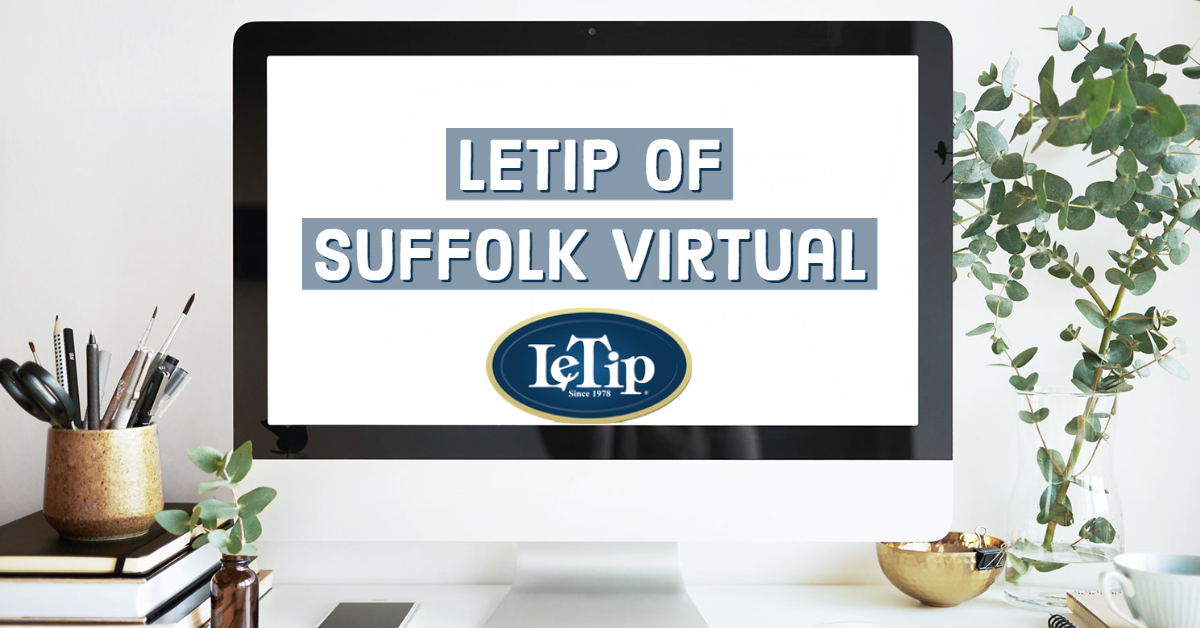 The world around us has seen many changes in the last few years. One big change has been the shift to remote work environments and virtual meetings. We all learned the ins and outs of new platforms and modes of communication. LeTip took note of the changing world around us and thus, virtual chapters started popping up across our LeTip family.

The first fully virtual chapter that was formed was the LeTip of Suffolk Virtual, based out of New York. It was established in August of 2021. We caught up with chapter President and marketing consultant, Lori Anne De Iulio on how the chapter is doing a year later. Lori Anne shared that their one year anniversary just passed and stand at 30 members-strong. When we asked what it has been like to grow the chapter, she said, “Growing the chapter is like every other chapter – leveling up badges and inviting potential good candidates to explore the option of this exclusive network.”

We asked Lori Anne what her experience has been with running a virtual chapter. Here is what she had to say: “I love the community we are building. We don’t accept everyone – membership really looks to see that the person is a good fit and that we can help them be successful in our chapter, that they can tip us and we can tip them. We could be almost 50 members right now; however, membership declined 19 applicants thus far, as they thought it wasn’t a good fit. As our good friend and regional Vice President Paul Dellavalle says, “If they are an aardvark walker can you tip them? “ Lori Anne added that she doesn’t see much difference between an in person chapter and a virtual chapter. “I see it as a time management tool and we follow all the same rules in the bylaws all the other chapters follow.”

During the course of the conversation, Lori Anne touched upon misconceptions that people might have about virtual groups. We asked her to expand on that: “Yes. Gladly – there are three major prevalent misconceptions – one is it is a chapter for lazy people. This is the farthest from the truth. Actually, I find the members to be extraordinarily busy and time management so Germaine to their attraction to the virtual group. the second most heard misconception is you cannot network virtually and that it only works in person.  That too is inaccurate. Just think – when you’re in an in person meeting you can’t talk to one another except for perhaps 15 minutes before the meeting and 15 minutes (if you’re lucky) after the meeting. So, there’s really not much difference. We open the room at 6:45 to allow for open dialogue and use of breakout rooms. If you run the meeting properly, you most certainly can, and we do, successfully network with one another.  The future is here and networking via zoom or other forms of virtual meetings is the norm.  Finally, in the top three, is that the virtual chapter was formed because of fear and Covid. Again. Not so. I have been networking and coaching people around the world for over 8 years now. It is natural for me have meetings virtually. It opens us up to a world of possibilities.”

The LeTip of Suffolk Virtual chapter plans one in-person mingle a month. They do some visitations in person, along with planning special events and gatherings. What makes this chapter stand out is that they offer a lot of business tools, extra services and more to their members. Lori Anne said, “I think the proper use and implementation of the round tables also makes a great impact – not to mention taking suggestions and ideas from membership and engaging as many members in appropriate leadership roles.
We closed out the interview by asking what advice they may have for other virtual chapters within LeTip: “As a board, we are merely given the range and opportunity to lead. In the end, we are just another member and being mindful of the procedures and choices we make as a board on behalf of membership needs to be based in equitability and remembering that we may be setting a precedent. All members should be treated equally as we would want to be treated. Then, we need to prepare to hand the chapter to the next leadership team. We must be mindful of that responsibility.

7 Ways to become a successful Networker Do you think the best way to grow your business is through a network or virally?  Any business owner who has...

END_OF_DOCUMENT_TOKEN_TO_BE_REPLACED 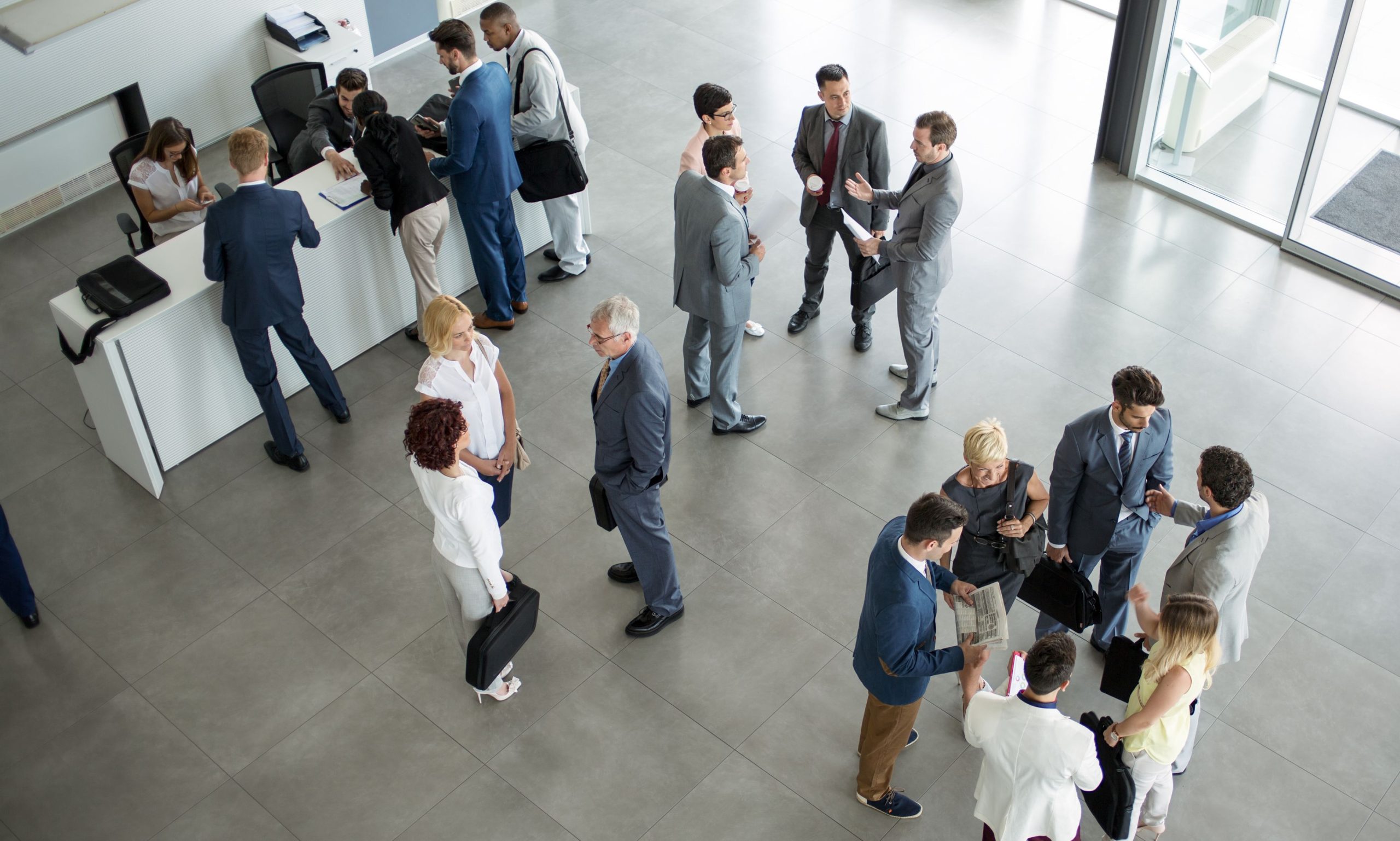 How to Work a Networking Event – Standing, Talking, and Moving on

When you went to your last networking event how many new people did you meet? 1, 5, 10 ? Ok, so you spent time and money to join the local Chamber...