Marteal was born in Detroit, MI and grew up there with her mother Dr. Mildred Singleton and younger sister Anna. She earned her Bachelor’s degree from the University of Michigan. Marteal married Richard Lamb, and they raised 11 foster children over the space of 5 years. She moved to Arizona in 2000.

Marteal graduated from law school in 2006 while working at a midsize law firm. She started working as a licensed attorney in 2007 and opened her own firm in 2009. Over the past ten years, she has successfully practiced in bankruptcy, business law, contract law, foreclosure defense, and homeowners association law.

Her law office sponsors networking events for several charities in the Valley area, including Christian Family Care, LifeProtectors for domestic violence survivors, and OCJ Kids for foster children. She enjoys helping homeowners or individuals get a fresh start when they are faced with financial difficulties. Marteal Lamb is located in the Century Link building at 20 E. Thomas Rd #2200, Phoenix AZ. She also has a satellite office at Union Hills and I-17.

After developing my speaking and networking skills in BNI for a few years without a steady stream of referral results, I took a hiatus on professional weekly networking for a few years. One of my friends told me about LeTip but the group they were in already had my category taken. Later that year, a colleague invited me to lunch, and I attended my first LeTip meeting. I got a lead on my second meeting, and I was committed! I have found LeTip to be a lot of fun. It’s lower pressure than most weekly networking groups, with great relationships and good long-term results!

Marteal often posts photos and videos of her charity events and meetings with valley businesspeople on her business Facebook page.

Feel free to check it out and like her page for updates on charity events, legal postings, and photos. ⮯ 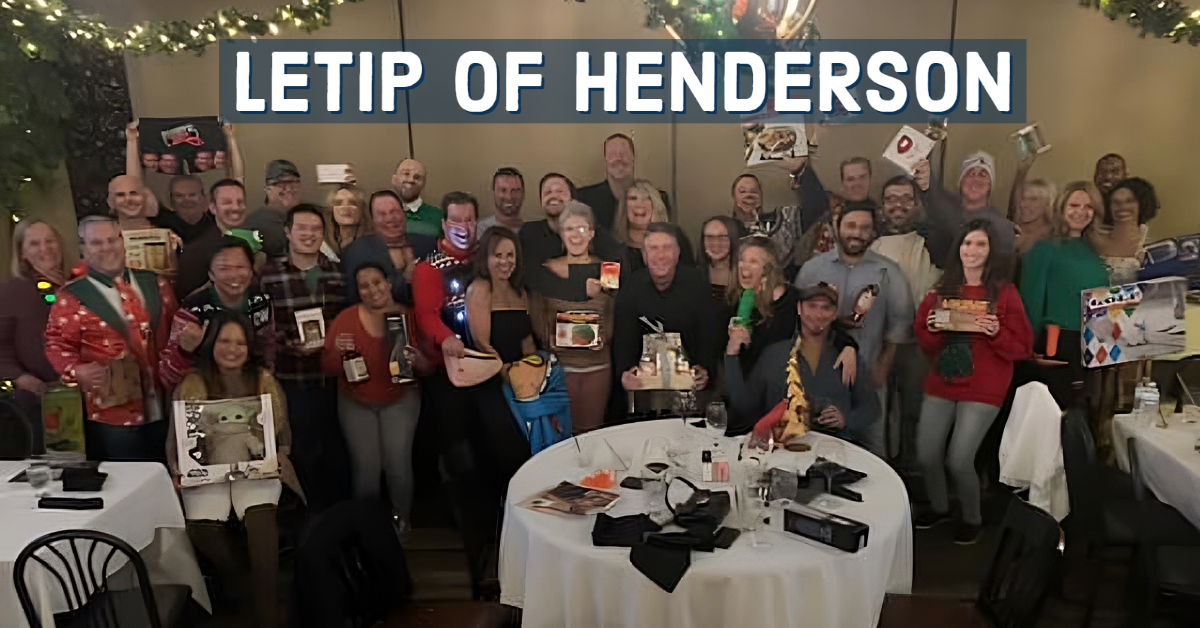 Here we are in a fresh new year! Welcome 2023! Your Communicare crew is here, ready to bring you a whole new year of connections, information, and...

END_OF_DOCUMENT_TOKEN_TO_BE_REPLACED

Change: No one likes it, but it is inevitable. It’s the beginning of a new year and with it will come change. There are many portrayals of life in...