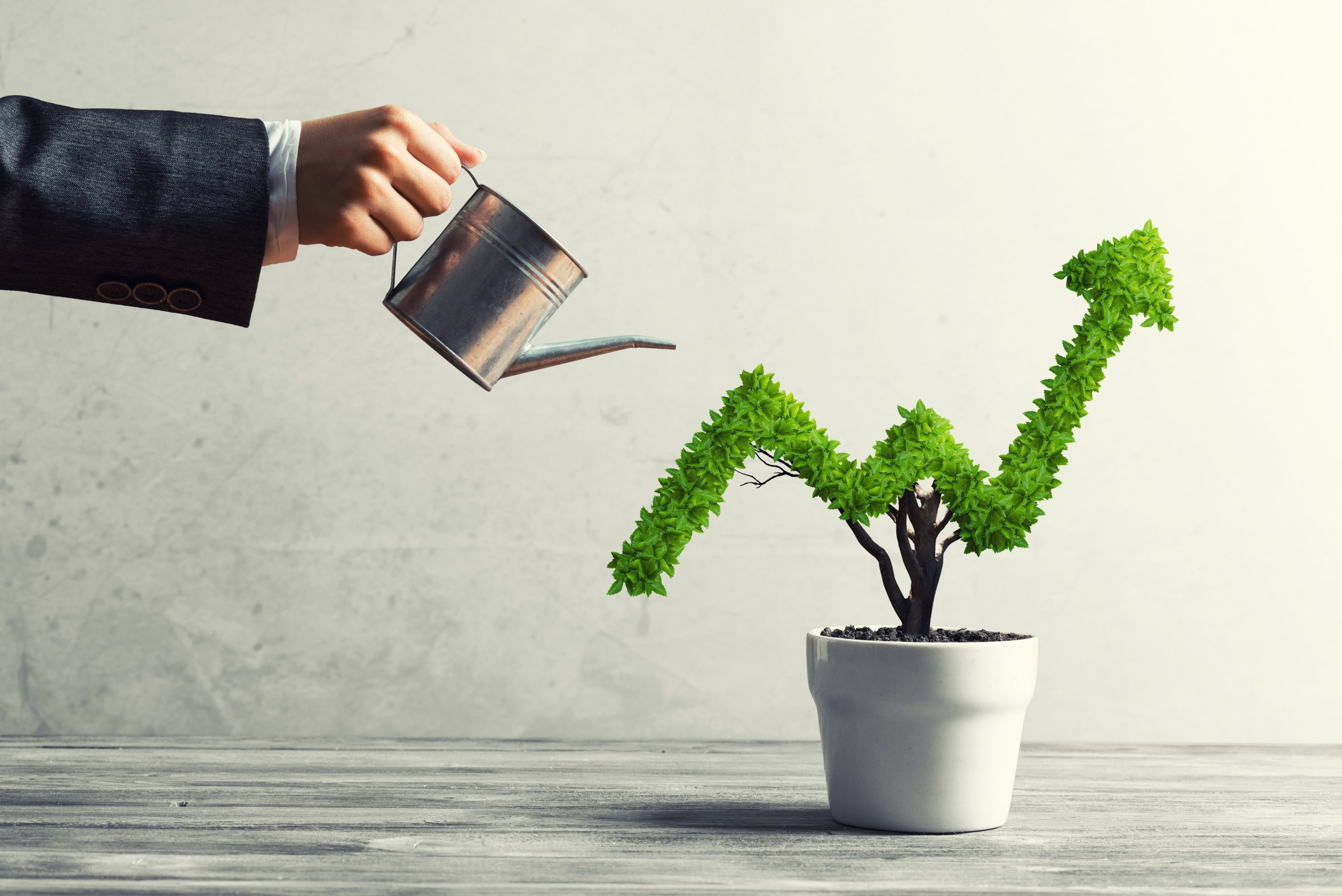 Networking Statistics & the Value of Networking

“There are three types of lies — lies, damn lies, and statistics.”

Oh well, here are some networking statistics that I think are worth thinking about when it comes to growing your business.

Which would you rather do?  Find 2,000 people to hand out business cards to or join a group of like-minded professionals and meet with them face to face to grow your business through referrals?  In today’s world, face to face has come to include virtual meetings on Zoom, but only when the meetings are run in a way to include participation from everyone.

If networking is so powerful, why doesn’t everyone do it?

41% of people reported they would gladly spend more time networking if they had more free time.3

Only 48% of professionals say they keep in touch with their network. 3

These networking statistics show that most don’t network because they think, “It’s hard.”  When was the last time you met a successful small business owner who didn’t do “hard things”.  Small business owners know doing the hard work is what makes them successful.  Networking needs to be regular, scheduled and reciprocal.  If the people you are networking with don’t understand the benefits or aren’t ready to commit to the work, your efforts will not be as successful as they should be.

Ideally, 70% of conversations should be work-related, while 30% should be about personal matters.

Networking is a two way street. While personal matters can build a connection with someone, its crucial to remain on topic. Use the conversation to work with you and your group instead of against the clock. 41% of people don’t the time for networking, so its even more important that the time we do have needs to be beneficial. Its time you joined a networking group that respects your time and effort and runs meetings professionally so that you can gain all the networking benefits in each meeting without using all of your time.

Check out a local LeTip meeting near you.