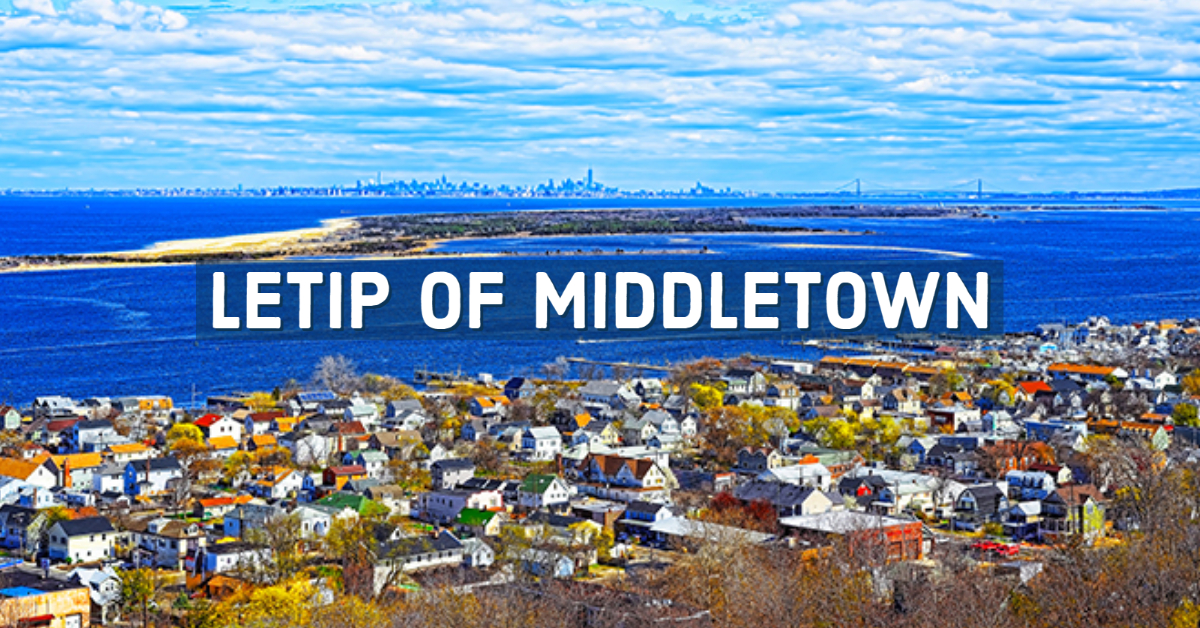 One of the 5 reasons to join LeTip is that your chapter becomes like family. We have all said it and we all believe it. This year, however, LeTip of Middletown has been flooded with a mixture of emotion. Losing one of their founding members, Mr. Ken O’Brien, rocked the small but mighty chapter to their core. Ken operated the O’Brien Insurance Agency together side-by-side with his son, James, for the last four years. While the chapter was mourning the loss of their fellow chapter family member, Ken, their emotion started to turn. As a son followed in his father’s footsteps.

It is my bittersweet honor to welcome James into LeTip of Middletown, to replace his father, a founding father of the chapter, Ken. I met his dad years ago when the chapter was forming. I was amazed how many people he knew and the relationships he had with each and every one of them. It is every father’s dream to have one or more of his children follow in his footsteps. To work in the profession, he loved so much and worked so hard to build, grow and support his family. James, I am so happy you had that opportunity to work side by side and learn from one of the best. We, at LeTip, and I especially will never forget your dad and his upbeat personality. Although he may have left you with big shoes to fill, there is no doubt in my mind that they are fitting you just fine. To all the members of Middletown, my sincerest condolences for Ken. I am sure you will embrace James as you did his dad.

May you rest in peace, Ken. Your LeTip family loves you. 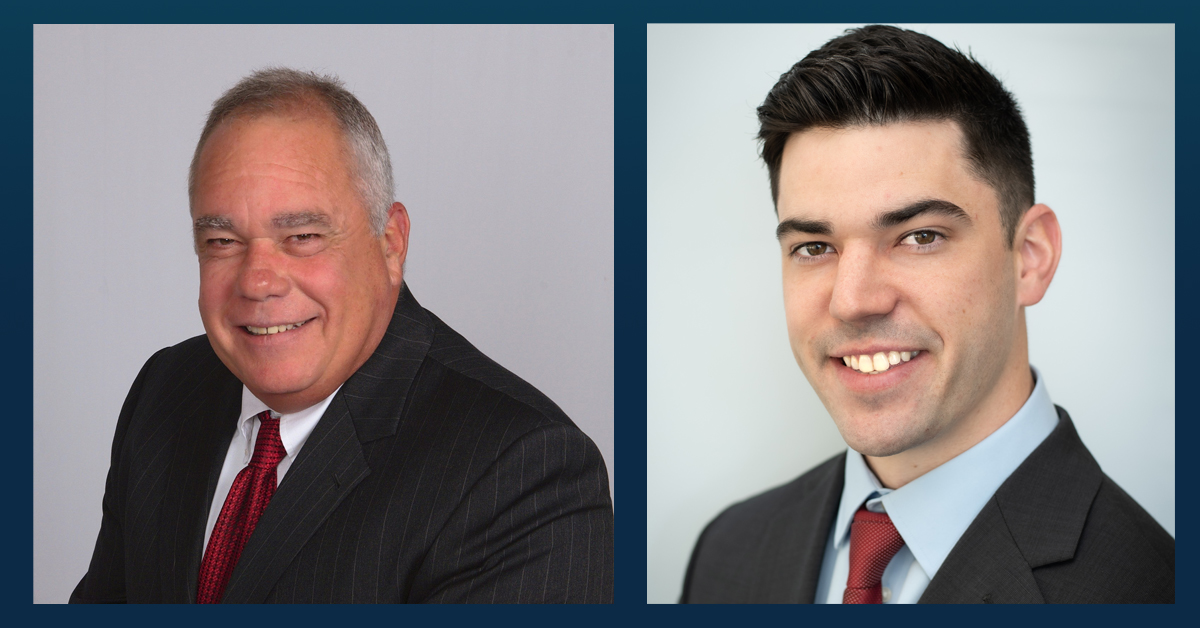